On Thursday night at club Fusion Liverpool, Cain Turrell won a split decision against the unbeaten Dewah. In the very close 56kg boxing match contested over 3 x 2 minute rounds, Cain's pressure is what caught the judges eyes. Dewah of No Limits boxing gym Liverpool, showed excellent boxing skills but Cain's heavier shots and forward momentum got him the win. In the first round both boxers were very evenly matched. The second round saw Cain trying to cut the ring off as Dewah boxed, keeping Cain on the end of his Jab and moving nicely. Cain upped the pressure in the last round landing many heavy right hands in what was a very entertaining fight. Both fighters came into the fight with only 1 fight on their record and now have the same record of W1 L1. A rematch is highly likely as Dewahs coaches thought he had done enough to win.

Coach Ed said "I honestly thought Cain lost the fight, but after watching it back I do think Cain won. I told Cain after the fight that I think he lost which probably wasn't the best idea but Liam thought it was close as well, then he won by a unanimous decision. I've seen very bad decisions go the wrong way recently and being that we were in Liverpool I was sure that we need a stoppage to get the win. Sometimes the fight can look very different depending on where your sitting. The other lads from the gym thought he won as well so i'm glad to admit that I was definitely wrong".

Coach Liam said "I thought it was a much closer fight than it was. Watching it back on camera, Cain clearly applied all the pressure and probably won the fight quite convincingly. Cain has wanted to fight for a while now but I've always said that the decision is up to Eddy. Eddy got a call last week about the fight and he rang me up to tell me. I said to him straight away that if you think he's ready then we should put him in. So Eddy tested him in the gym. They did 3 x 2 minute rounds and Eddy put it on him. They then did a 4th round and Eddy kept the spar going for maybe like 10 minutes straight to see if Cain was going to quit and to check his fitness. He didn't quit and Eddy came out and said he's definitely ready. I said to him if you think he's ready then lets do it".

After seeing the doctor for the pre-fight medical, Cain's gum shield hadn't been moulded at all. So the coaches tried to mould it but Cain bit it weirdly and ruined it. Ed and Craig ran to the nearest sports direct store in Liverpool city centre just before it closed and bought 3 gum shields. 2 gum shields failed, Cain manged to just mould the 3rd one enough to pass the medical even though it didn't fit properly. 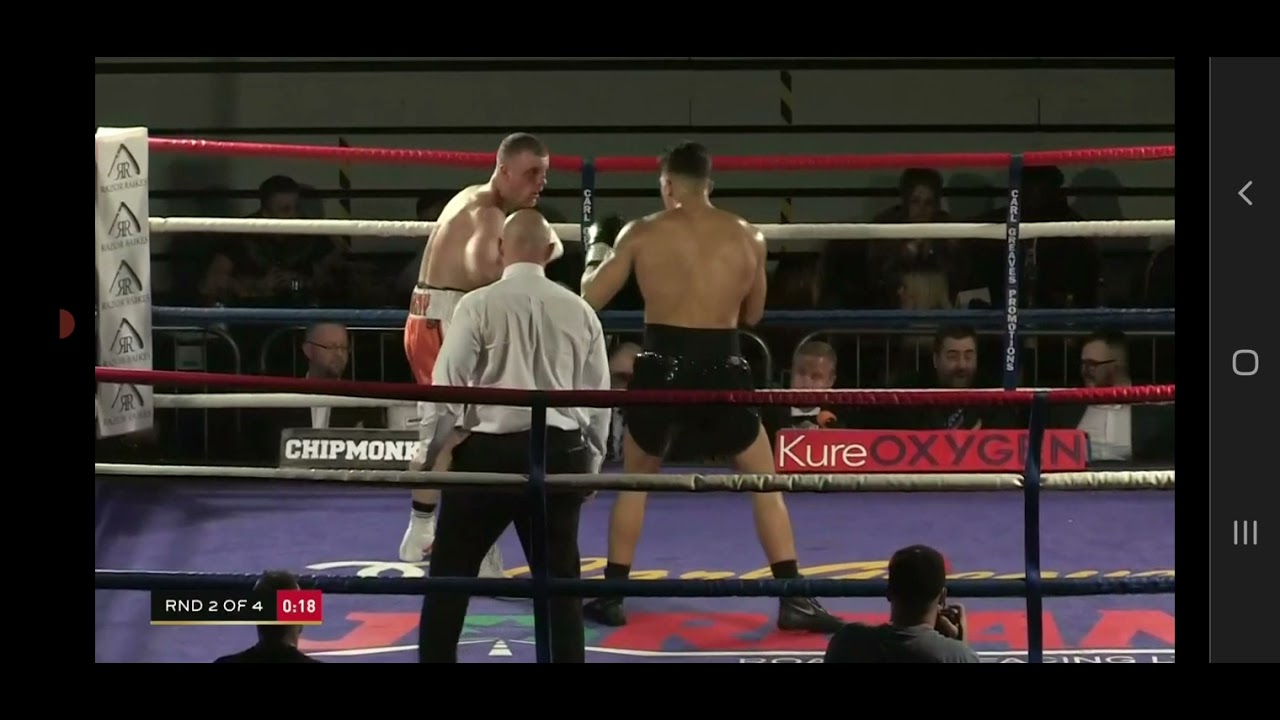 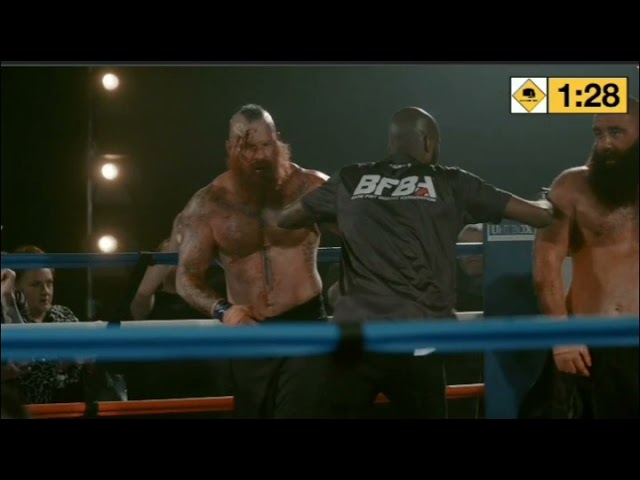